One of the subtle characteristics of meme images is that way they can refer to themselves, calling out that they are themselves memes, or referring to their own back story. 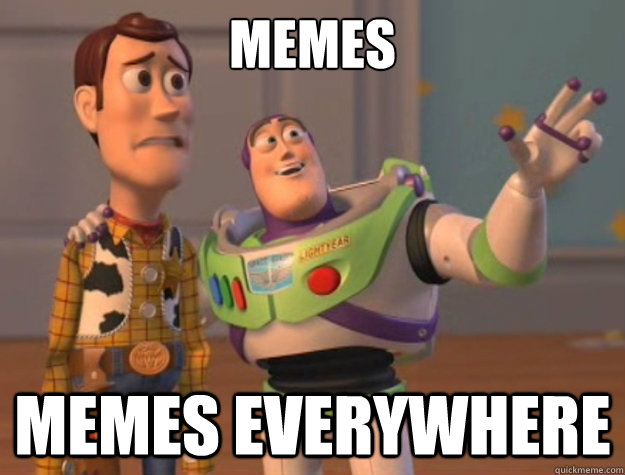 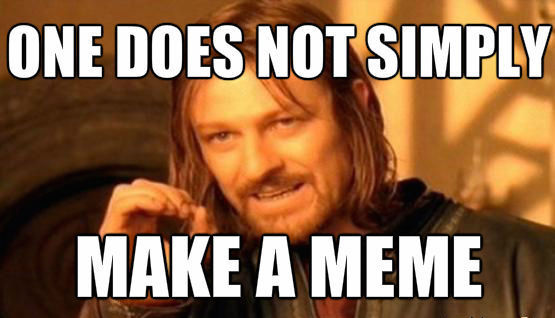 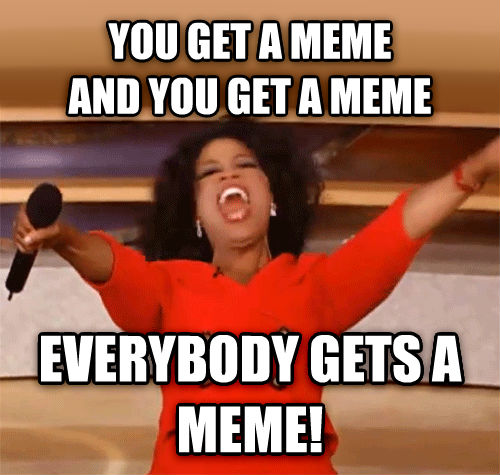 One way to do this make is to find the story behind the image and change it to refer to itself.

For example, let’s start with the popular images in imgflip meme generator or from memes.com. As you scroll the among the popular memes in the top right, the name of the meme is revealed above.

So first pick one to explore, say Oprah’s “You Get a Car”: 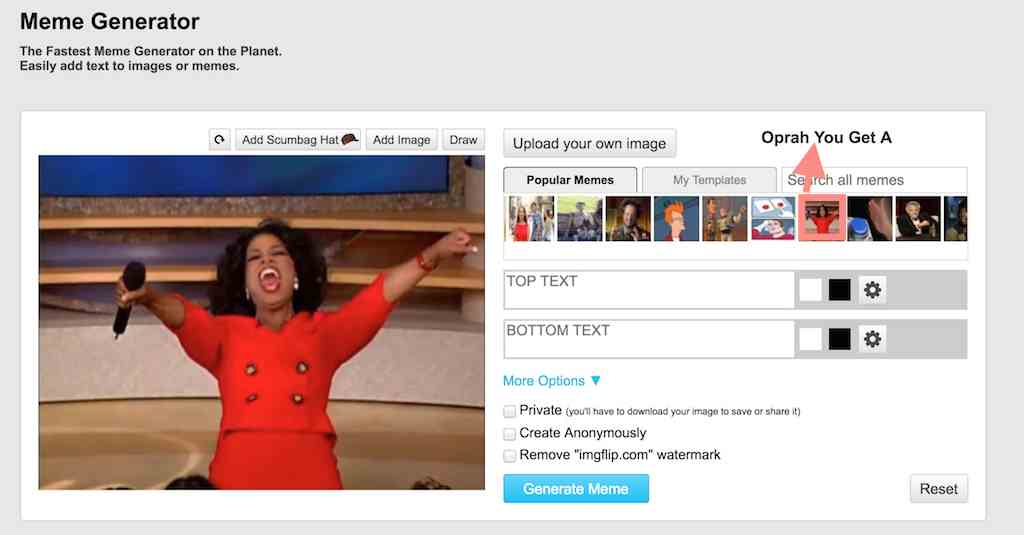 Finding the name of popular memes in imgflip meme generator

First, do some research on the source and story of the image.

The best place to look is Know Your Meme where you can find these popular ones by using the search box.

We can find out for this image all about Oprah’s show where this meme originated. Or, for the image of the goofy kid used as an example for this make, we find the story of Bad Luck Brian started with a yearbook photo.

Other sources for learning about memes include:

Once you have an idea of how to make a popular meme reference it’s own story or memes itself, return to the imgflip memegenerator or the one from memes.com to make your “meme meme”.

Save the URL for your published meme to use as the example link for your response to this make. Also include a description of your research (and link) to the source of the meme. What did it take for your meme to be self referential?

I create this https://imgflip.com/i/23yvh2 with imgflip meme generator based on "Bad Luck Brian" meme image
Tweet

Example for "Memes That Meme Themselves":
https://imgflip.com/i/23yvh2

15 Responses for this Make